Hit enter to search or ESC to close
AdsBusinessGoogle

Ads and Their Impact on Users, Publishers, Content Producers, and Search Engines 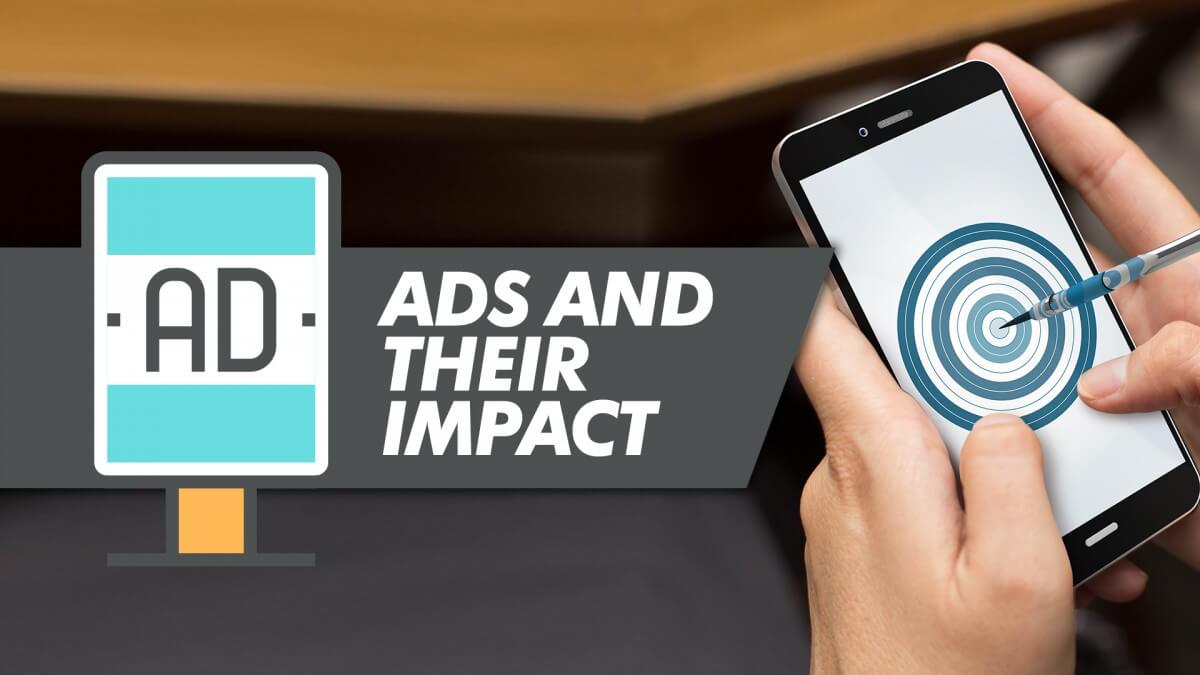 The use of the Internet has different motivations for different people – entertainment or education, either formally or due to different events in a person’s life that create a need to learn about something new, or at times, both. People learn best when they are also entertained simultaneously.

Advertisers know this to be true, also, just as content producers (bloggers, YouTubers, website owners, and companies with a product or service to sell) know it is one way, probably one of the best ways, to keep people from clicking away from their content.

Search engines, particularly Google, can tell how long a user remains on a page after clicking the link from one of their SERPs (Search Engine Results Page). When users consistently click away soon after choosing that page from the SERP, the ranking of that page can be lowered. This is because Google assumes that the page is not what the user was looking for with those search terms.

Ads, however, are not generally sought on search engines, although their placement is usually highly targeted according to a user’s search history. This increases the relevancy of ads shown to users. Unrelated ads can be a waste of advertisers’ money and are also an annoyance to the users who are shown those ads.

In the past, ads sometimes were even offensive, causing publishers, including social media sites, to get involved in ensuring such offending ads were eliminated and never shown again.

Now, a new kind of ad has appeared that has users exasperated. However, search engines, including Google, the giant of search engines and often the forerunner to new search engine technology and developments, have taken a different approach. Their plan seems to have been split between protecting users and their experiences online and also protecting their profits gained from advertisers. Websites, such as newsgroups, social media, and even blog owners pose additional frustrations to users.

The current scheme of things in the way of ads and how they are functioning currently is particularly bothersome to mobile users. With a smaller screen, users have little extra space for ads that are engineered to pop up over, within, or to scroll along with the page a user is viewing. In addition to the aggravation caused by these ads covering the content users want to see, these ads require bandwidth.

So in essence, users are also paying for these ads to appear on their phones and computers. When a user has unlimited bandwidth on his or her phone or PC, this bandwidth hijacking is not so much a problem, but for those who must regulate their use of their browsing activities, this can infringe on their ability to stay within their plan’s limits.

Because Google is one both sides of the fence, as are many other search engines such as Yahoo! and Bing, drawing the line between their profits, end-user experiences, and keeping advertisers happy with their services can be extremely difficult to pull off. It seems to be an ongoing process currently, with different attempts by various entities, all resulting in different experiences for the readers and viewers who just want to see what they have been seeking.

Another aspect that has impacted content producers, and to a lesser extent, users interested in said content, is the use of videos that are either solely left on YouTube or are uploaded there and then embedded on blogs and company websites. If the video has third-party content, YouTube gives the original producers of that third-party content the option of monetizing the new video. Such monetization can include ads that might not have anything in common with the video shown. This tends to show that Google is more interested in profits than user experiences or in the content produced that carry the ads that provide the search engine with monetary benefits in the first place.

Stopping ads from appearing at all seems to be the basic approach taken by users. Fed up with not being able to see the content they have decided upon, downloading an app for their cell phone or program onto their computer to block ads from appearing has brought many people relief from these intrusive ads. Ad-blocking software has been developed by many different individuals and groups, giving users a plethora of options to choose. Some are designed specifically for specific sites, such as Facebook. However, these ads bring in revenue for Facebook and other social media sites, and to protect their income, so efforts are quickly started to find a way around the ad-blockers. Facebook has made their ads look like the rest of the page, embedding them instead of having them float or pop up. 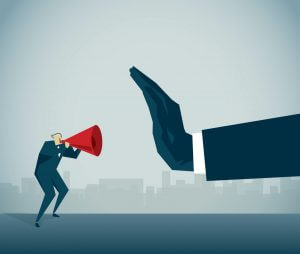 These ad-blocking apps and software programs might seem to be the perfect solution overall, but ads are what help drive the economy online. Without these ads being shown to users online, publishers, content producers, and others are going to find a massive drop in their income. Eventually, this can affect what users are shown, not only because SERPs might reflect these changes in some currently unknown manner, but because many of these pages and blogs may become abandoned by frustrated bloggers and others who create the content users seek.

How this all plays out seems to be an ongoing drama between the parties involved. While temporary fixes might be gained by one or the other, changes in apps, software, and platforms interact in ways that most likely are going to continue to alter and adapt. While hijacking a person’s cell phone is not something anyone wants, ad revenue helps keep that same content fresh and applicable in many cases.

Our Experience. Your Success.